NATUR-PACK, a. s. was founded as an authorized organization on February 16th, 2006, by an entry to the Commercial Register of the SR.

New obligations for so called obliged persons (actually so called producers) – collection, recovery and recycling of packaging waste – were the main impulses for the foundation.

The Act No. 79/2015 Coll. introduced a new form of collective performance of the obligations resulting from the extended producer responsibility. The activity of organizations ensuring the collective fulfillment – so called Producer Responsibility Organizations (PROs) – is legislatively pre-conditioned by granting of an authorization of the Ministry of Environment SR.

The company NATUR-PACK, a. s. received the authorization as follows: 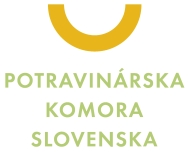 and we cooperate with: 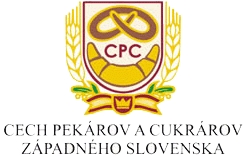