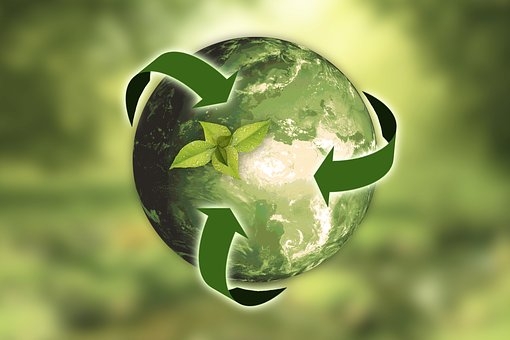 European Parliament approved the revision of so called waste directives that form a part of the circular economy package. These improvements should move the EU towards the circular economy, i.e. they should ensure the waste generation prevention, reuse of products, increase the waste recycling rate and reduce its landfilling to a higher extent as in the past. The expected result is to keep the value of products, materials and resources as long as possible.

4 directives are subject of these revisions, one of them being the European Parliament and Council Directive No. 94/62/EC of 20 December 1994 on Packaging and Packaging Waste. In the framework of the latest improvements the minimum rate of packaging waste recycling shall increase up to 65 % until the year 2025 and up to 70 % until the year 2030. This target is set to 55 % in the Waste Act No. 79/2015 Coll. in force. The improvement maintains also the independent targets for the individual packaging materials, however, their minimal recycling rates shall also be increased.

The revised directives adopted by the European Parliament need to be formally approved by the EU Council (of ministers), than they will be published in the Official Journal of the European Union.

You can find more information by clicking HERE.