European Parliament supported the ban of Single Use Plastic items

European Parliament supported the ban of Single Use Plastic items 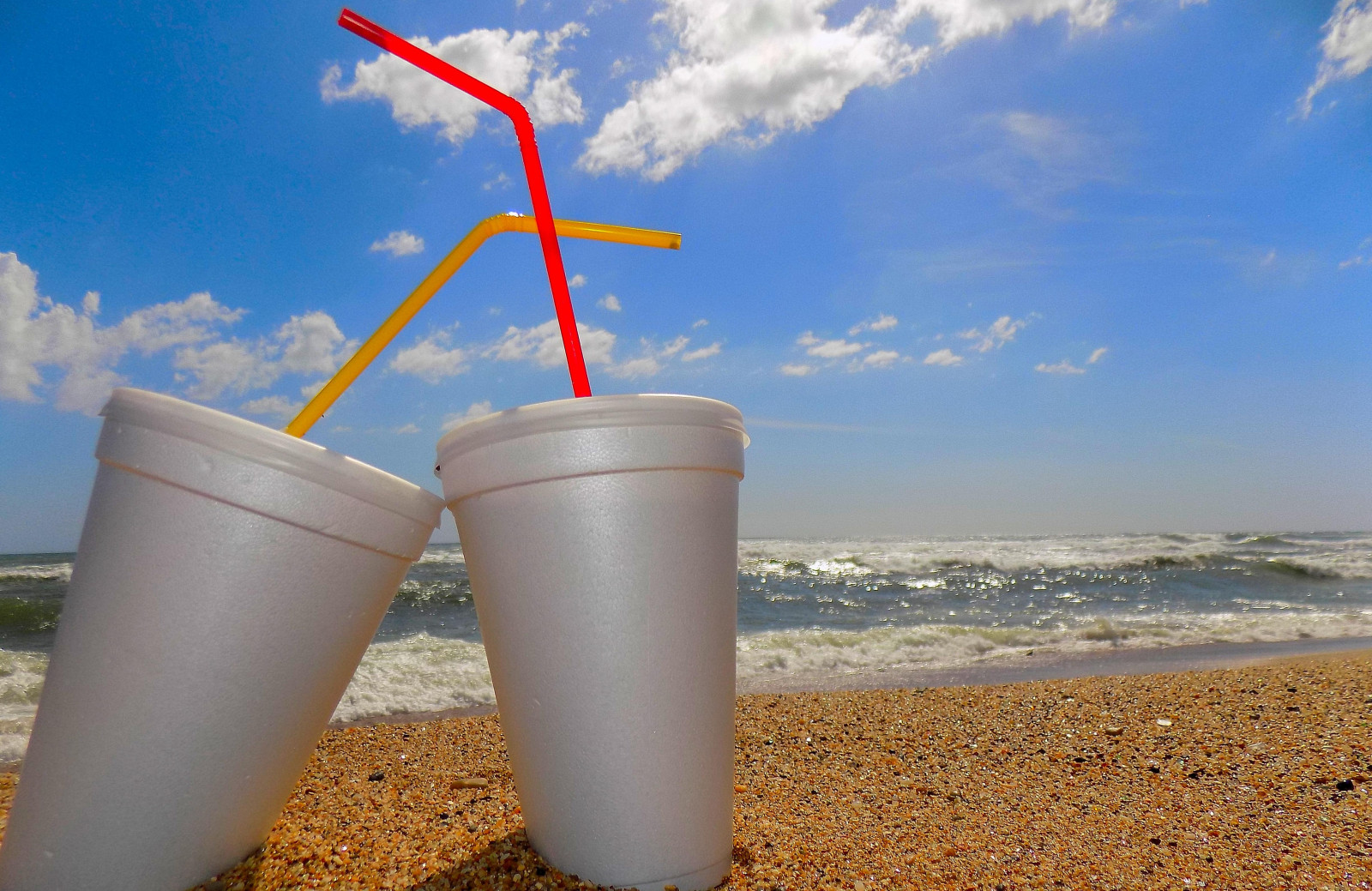 The members of the European Parliament adopted the proposal of a Directive on reduction of impacts of certain plastic products to the environment after implementation of corrective proposals, on Wednesday, October 24, 2018. The Parliament will start the negotiations with the Council on the final wording of the new documents when the Member State ministers will reach the common negotiation position.

Reduction and prevention of plastic litter generation from the Single Use Plastic items and fishing gear is the main objective of the Directive proposal, in parallel with the target definition of the separated collection and recycling of the plastic beverage cups.

Ban of plastic products that has an alternative

Single use plastic cutlery, cotton bud sticks, straws and stirrers shall not be available according to the Directive proposal since the year 2021. The Parliament members broadened the proposal by the products made from oxo-degradable plastic and the fast-food packaging made from expanded polystyrene.

Consumption reduction of plastic items without an alternative

The consumption of plastic items without an alternative shall be reduced in the Member States at least by 25 % since the year 2025 on the basis of elaboration of particular support plans for application of the products that are suitable for recycling and reuse.

Introduction of target for separated collection and recycling of beverage cups

The Member States shall ensure the separated collection of the cups for beverages up to 90 % of the volumes introduced to the market in the given year and to ensure their recycling until the year 2025.