Significant increase of recycling fees for the commercial sector! 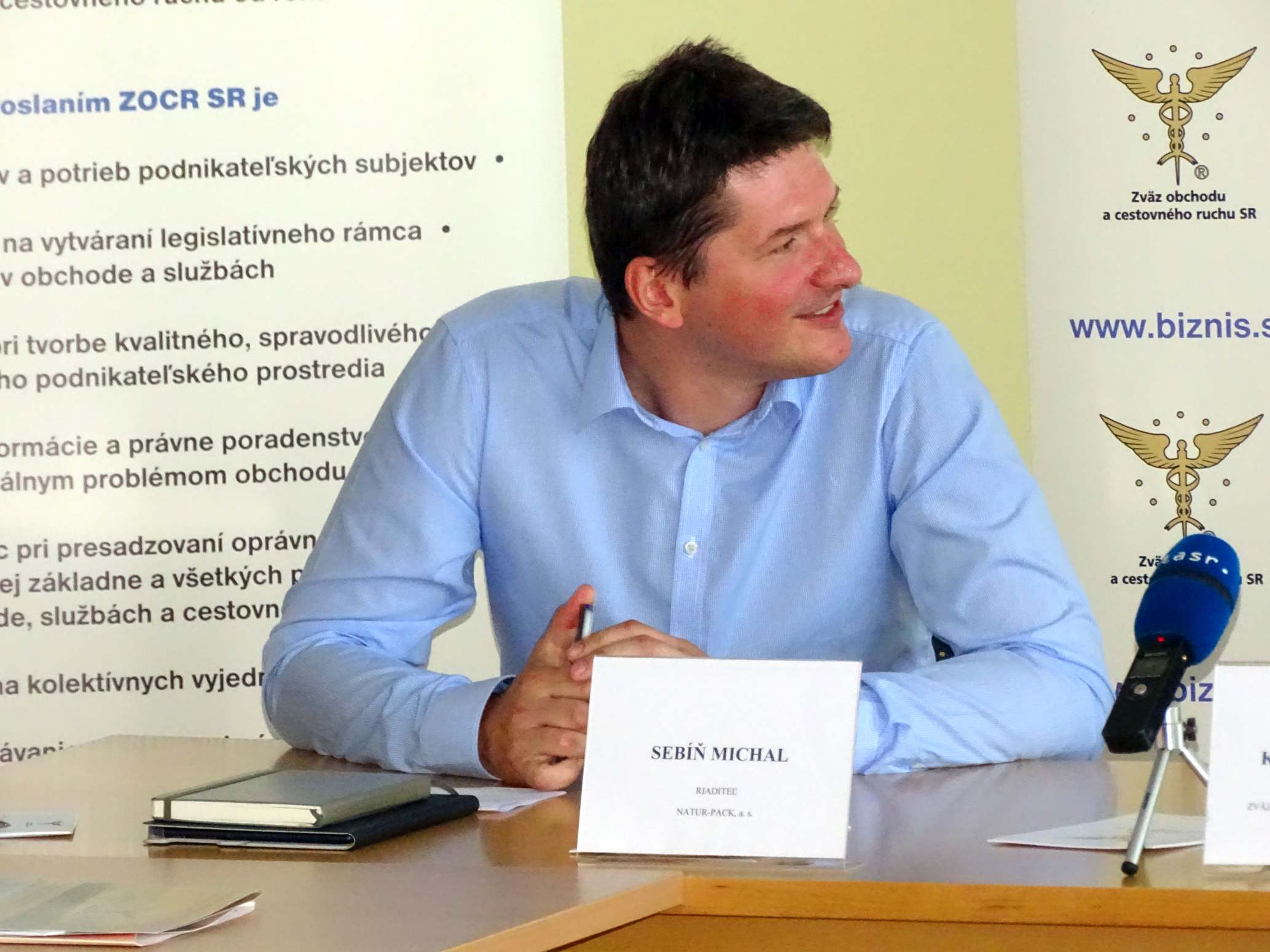 Slovak Association of Commerce and Tourism (SACT) organized on June 30, 2016 informal press conference. The meeting was visited by extraordinary high number of journalists, who raised many interesting questions related to the new Waste Act, its implementation and incoming effectiveness of the Extended Producer Responsibility that will bring many changes and new obligations to thousands of entrepreneurs and businessmen. Find below the press release issued on the occasion of this event. The following speakers appeared on behalf of SACT: Pavol Konštiak – President, František Ťapuš – Vice-president, and Michal Sebíň – Head of the Environmental Division.

Press release of the Slovak Association of Commerce and Tourism

The new Waste Act will cause a significant increase of recycling fees next days, also for businessmen, as the financing system of separated waste collection will change. This change can result also in the increased prices for consumers.

Bratislava, June 30, 2016 – Since July 1, 2016 the Extended Producer Responsibility will become effective pursuant to the actual Waste Act No. 79/2015 Coll. According to this act, economic operators became so called packaging producers, despite the fact they do not manufacture any packaging products. Commerce became a place where high number of products concentrates for which the individual suppliers should fulfil their regulatory obligations, moreover, a place where the recycling fees can be reflected in the price for the final consumers. Commerce will verify whether the suppliers fulfil all obligations with respect to the act. If not, businessmen just transfer the responsibility to themselves.

„It will be important that all suppliers for the commerce also fulfil their obligations, and that an effective control of the system from the side of state authorities exists. If not, only few honest companies will bear these new, increased financial requirements, and the tasks of those who does not fulfill the obligation will be transferred to the businessmen,“ noticed Pavol Konštiak, President of the Slovak Association of Commerce and Tourism.

„Changed financing of the separated collection means that the producers – including commerce – will contribute to the reimbursement of all costs of the separated municipal waste collection by means of Producer Responsibility Organizations (PRO). They contributed to such reimbursement only partially till now. App. five times higher recycling fees will result from this change. However, these fees will not be used for financing of the separated municipal waste collection, but for financing of education and promoting activities on the local as well as national level,“ stated Michal Sebíň, Head of the Environmental Division of the SACT.

The new Waste Act is expected to improve the proportion of the separated waste collection in Slovakia, that is insufficient from the long term point of view. We recycle only app. 6 % of the municipal waste according to the Eurostat. To the EU, the Slovak Republic has pledged to increase the figure to 50% by the year 2020. If this objective will be accomplished it will represent the major benefit brought by the Act. However, it is not possible to appreciate such benefit at present due to many new administrative obligations and system changes.