The intention of the Waste Act brings crucial changes

In May 2013, the Ministry of Environment published three important documents: 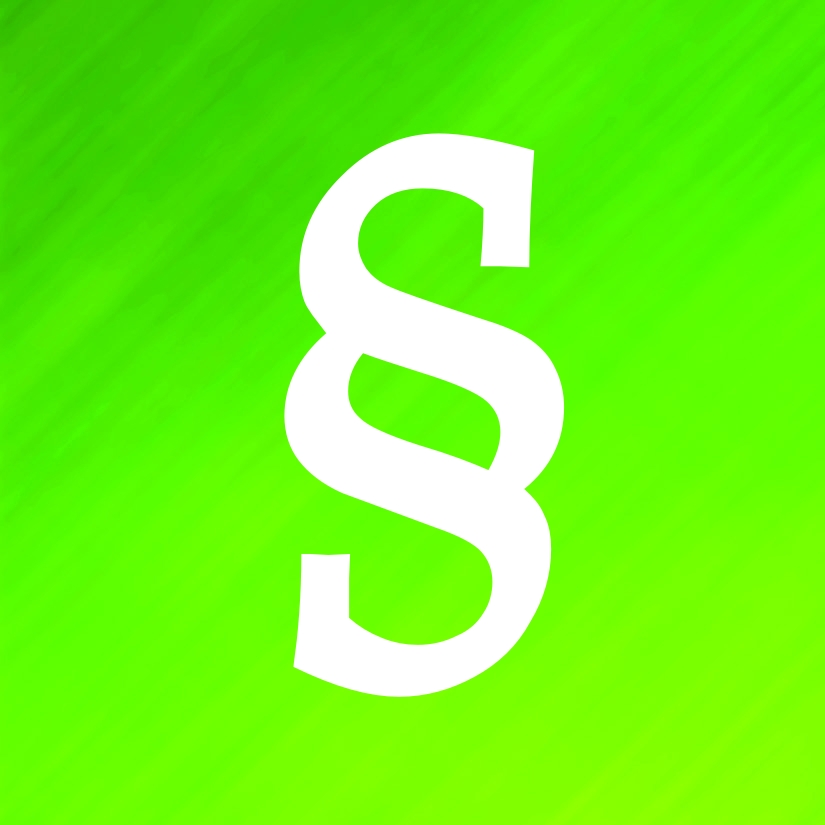 Draft legislative intent could have been commented on until 23 May 2013. 383 comments were submitted, of which 195 were substantive.

The observations refer to: