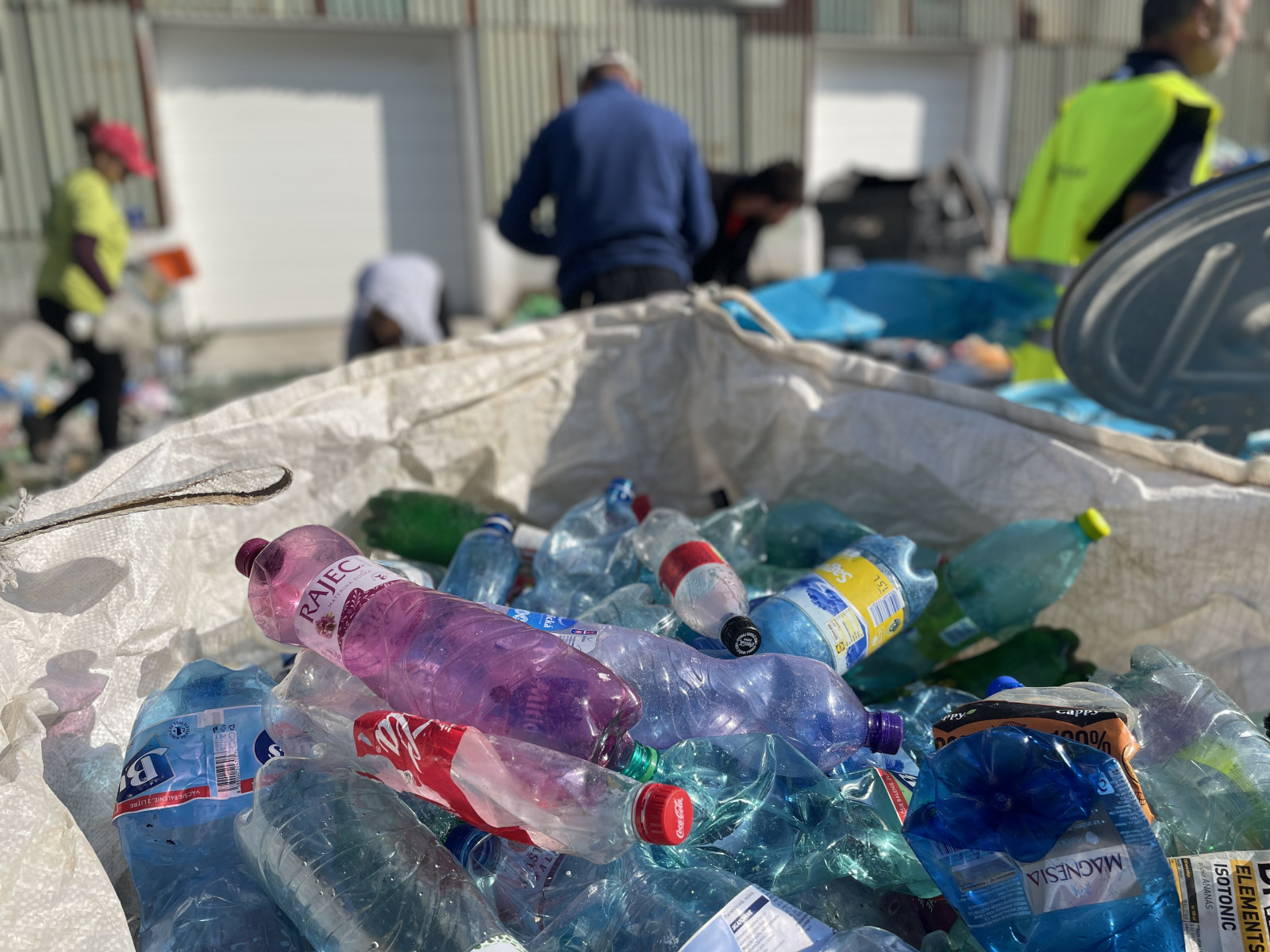 According to the results of current analyses performed by the PRO NATUR-PACK during 2022 the amount of plastic bottles and cans in the separated waste significantly decreased. Based on these data, in parallel with data on increasing amount of returned beverage packaging we can conclude that depositing system in Slovakia really works. Consumers do not destroy the beverage packaging and do not throw it into the containers for separated waste collection, but they hand it over at the return points.

Yellow containers for separated collection comprise significantly lower proportion of beverage packaging, when expressed in both, mass and volume parameters.

Even though depositing was started in Slovakia from January 2022, until the end of June there was still a transitional period during which the stores could also sell drinks in non-deposited packaging. As of 1 July, only drinks in deposited plastic bottles and cans can be sold in Slovakia.

To date, almost 440 million pieces of deposited beverage packaging have been collected at approximately 2 800 collection points throughout Slovakia.

„When launching the depositing system, we also encountered attitudes that depositing in Slovakia will not work, that consumers will not get used to the change and they will continue to throw away beverage packaging. However, even based on the latest data and analyses, we see that depositing found its supporters in a short time. The consumers wish to return the packaging back to the collection points and the deposit of 15 Eurocents seems as a sufficient motivation to do so,” summarizes Lucia Morvai, director for communication at the Depositing System Administrator.

The depositing system is aimed at achieving a 90 percent return of the sold beverage packaging until 2025, at its recycling and reuse for the production of new plastic bottles and cans. Again and again. Thus, the material rotates in a circle, which not only minimizes the amount of waste left behind in the nature, but also saves the natural resources.

Live video directly from one of the NATUR-PACK analyses, joined also by the representatives of the Depositing System Administrator