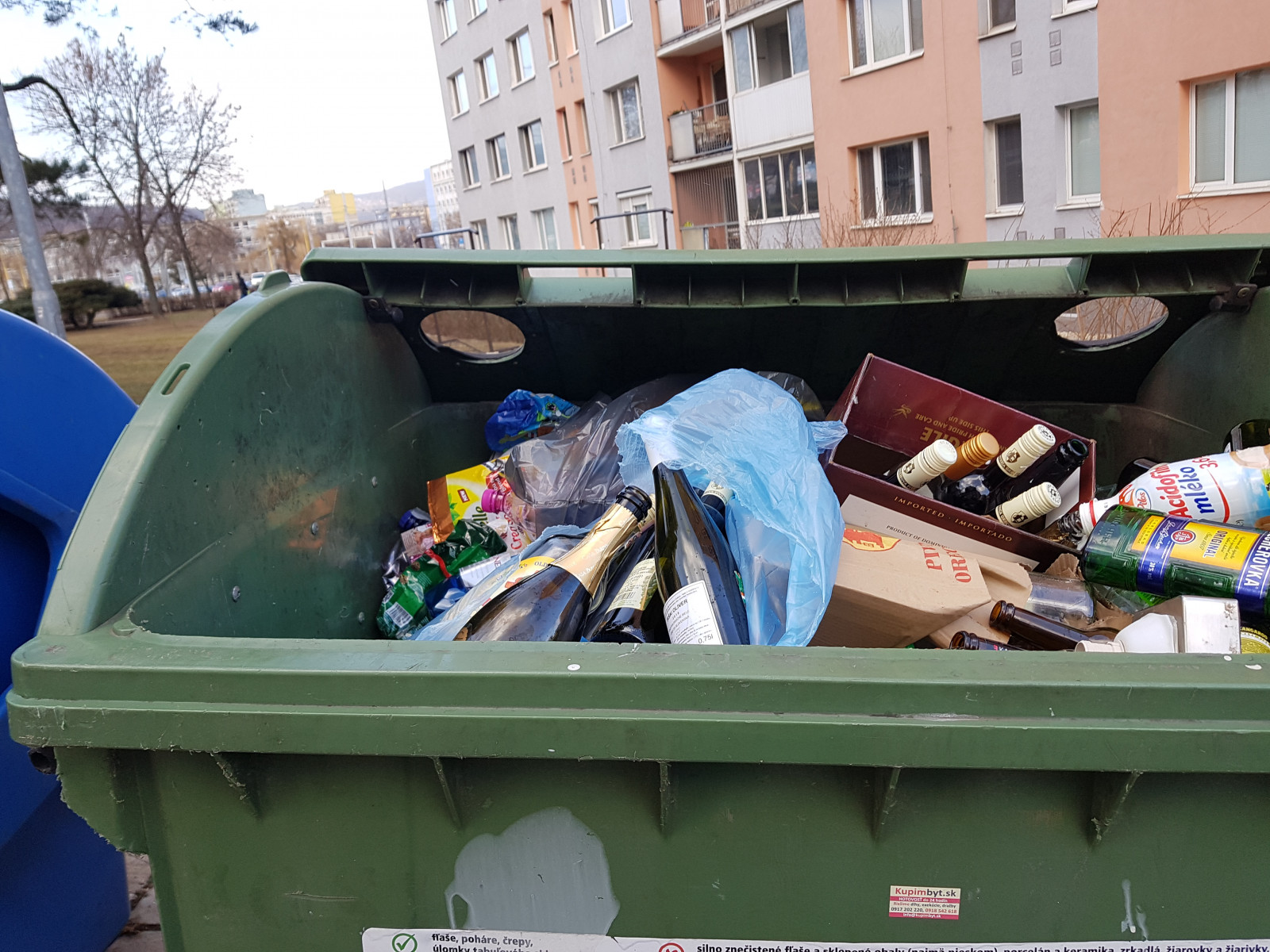 The PRO NATUR-PACK was informed by the partner collection company KOSIT on the complaints of over-filled containers in the certain districts of the Košice municipality, first of all the district Košice - Staré mesto (The Old City of Košice).

"PRO NATUR-PACK manages financing of the separated waste collection system in operation in more than 150 self-governments, including four biggest cities in Slovakia. Despite of the enormous number of partner self-governments, a particular complaints of the citizens appear only rarely. Thus, we try to solve each complaint immediately. On the basis of the suggestions submitted by the Košice municipality citizens we asked the KOSIT company to perform an audit of the exploitation of the separated waste collection containers in the Košice municipality, and we are ready to optimize the placement of such containers depending on the audit results; and, if necessary, also to complement the collection system by additional containers,” released the PRO NATUR-PACK director Mr. Michal Sebíň.

The representatives of eight largest Košice city district, Košice magistrate and PRO NATUR-PACK will meet in the premises of the partner collection company KOSIT as early as February 15th, 2019, in order to discuss the actual problems and to search the ways of their quick and effective solution.

“We will also release the recent findings of the PRO NATUR-PACK experts. There is a general difficulty (not only in the Košice municipality): a high proportion of impurities in the separated waste collection containers, as well as un-squeezed packaging waste in the containers for plastic and paper waste. A high proportion of impurities in the glass waste containers significantly accelerates their saturation. The PRO NATUR-PACK performed 64 waste analyses throughout entire Slovakia territory, including Košice municipality, by the end of the year 2018. The results of these analyses confirm that the citizens often breach the waste separation rules. The highest proportion of impurities in the green containers for waste glass were detected by the analyses of the waste in the Košice municipality – reaching the value higher than 14 %. Extreme proportions were detected also in the case of paper waste (11 %) and plastic waste (up to 32 %!)”, added Mr. Michal Sebíň. 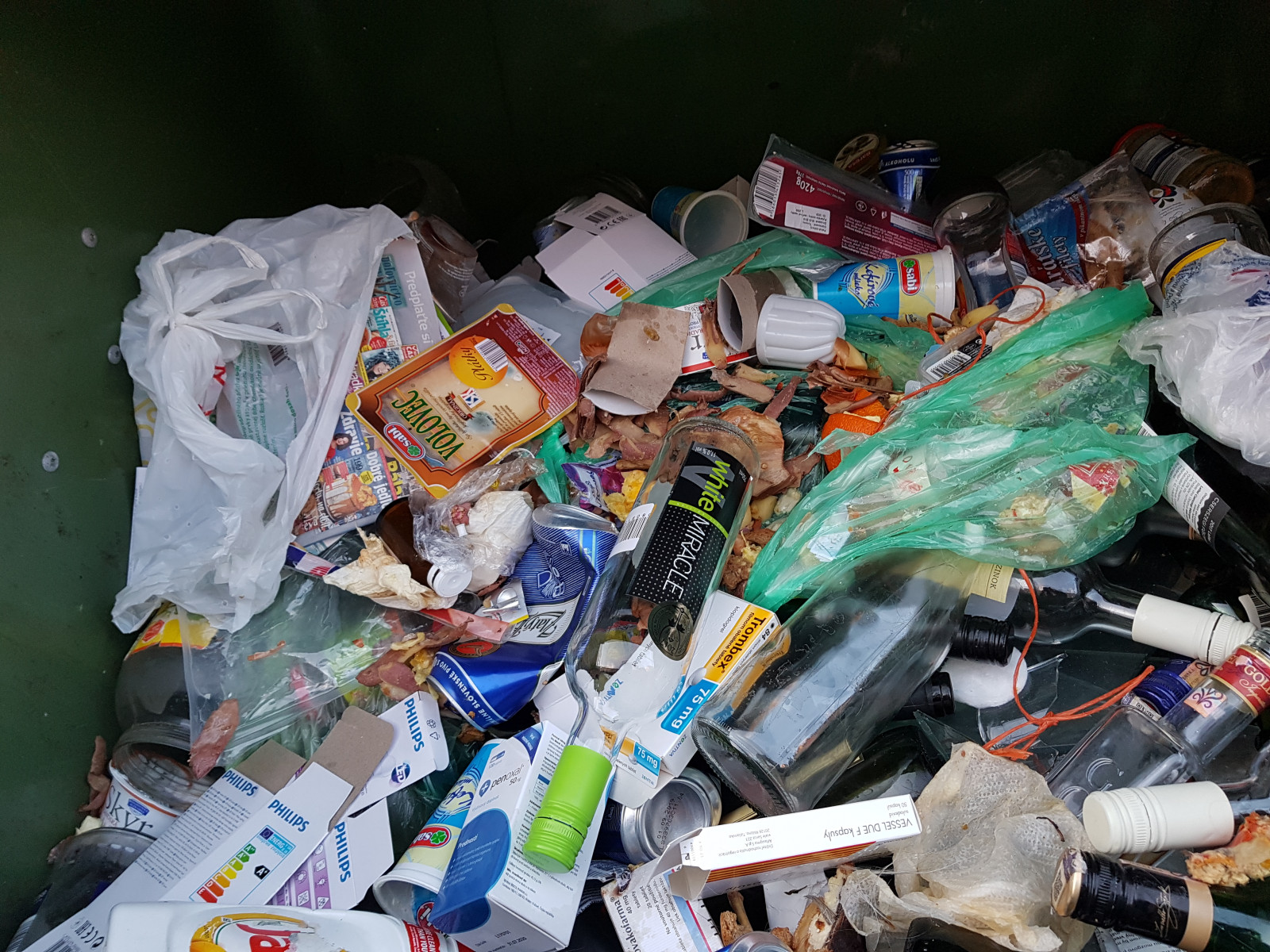 The green containers for glass waste are overfilled in the Košice city also thank to the high volumes of waste that does not belong to them. You can see also plastic packaging from different foodstuffs, plastic carrier bags etc. – in addition to the glass waste.